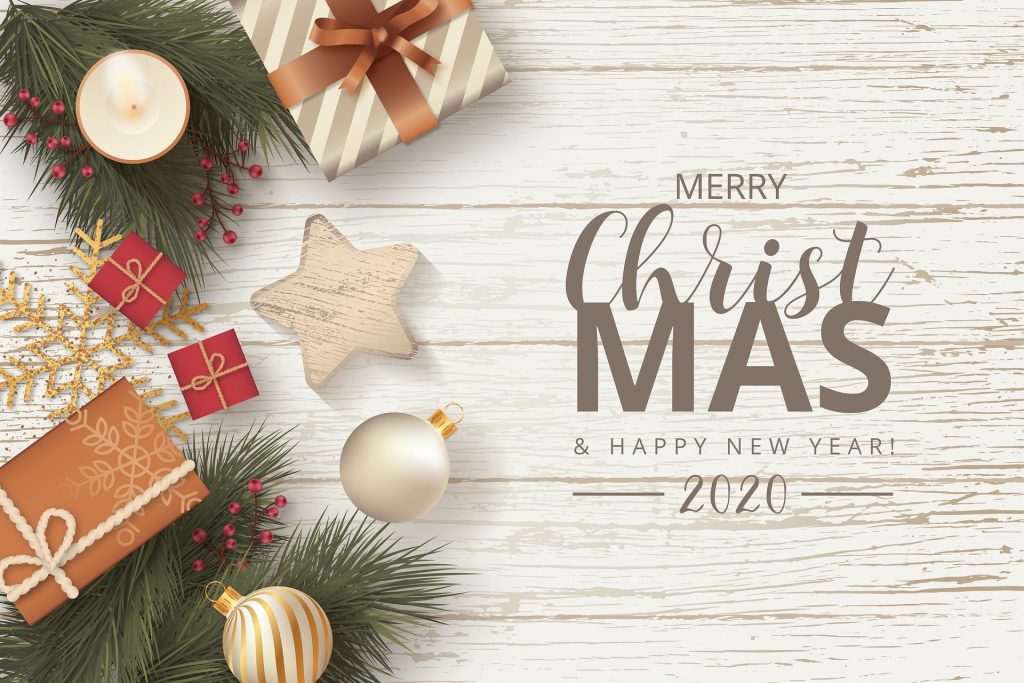 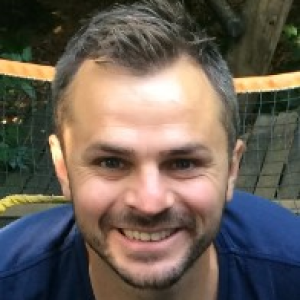 December has almost been and gone. You are probably getting ready for a well deserved holiday with family and friends. But before you go, make sure to take a quick look at the December release notes 🙂

The December release includes a long-needed data forms overhaul. We have thrown a lot of new data types into the mix. This makes it even easier to collect high-quality data. We also improved the overall experience to make data forms easier to work with. Finally, the December release includes minor UI improvements. I recommend you read all the release notes to make sure you don’t miss out on new features.

Once in awhile users request new input control types. The list has been growing longer over time. In this release, Daniel from our development team thought it was time to shorten the list. As a result, we have implemented A LOT of new input types. Here is a quick rundown:

In addition to the new input controls, we have been around almost all code for data forms. As a result, we did many improvements behind the scenes to improve performance and stability. We also made a few visual improvements to make data forms even easier to work with. Take a look.

Subgroups to organize data points inside a group

Users highlighted that groups with a lot of questions clutter the overview. To solve this we have added support for nesting subgroups within groups.

This allows you to logically divide data points into subgroups to make large groups of questions easier to manage.

Improved completion indicators that stand out

Data form completion indicators used to float together with data form and group titles. Also, indicators were always blue making it difficult to distinguish between pending, semi-completed and completed groups.

To make completion indicators stand out we have moved them to the right side of the data form.

Edit button moved to the bottom

Improved tooltips now show username and timestamp for each datapoint. This makes it super easy to see who filled the data point and when.

Pages that show continuous business data now include a date filter. This is especially useful as the amount of historical data grows. The date filter makes it easy to filter away results that are outside the desired time span. This reduces server response times and minimizes the data that Prescience is sending over the Internet.

The filter has three quick options that make it easy to select data for +/- 1 week, month or year. For example, selecting +/- 1 month in November, effective means querying for data between October 1st and December 31st.

The filter also has the option to filter by custom dates. This allows the user to choose data start and end dates. In the example below, we are querying all data between January 1st, 2018 and December 31st, 2019.

We save your filter selection to your user settings. As a result, when you re-enter Prescience we will set the filter as you left it during your previous visit.

We have added edit and delete buttons to the Actions column on all grids.

We have added Enter as a hot action in confirmation dialogues. Now you can simply click Delete in the Action column and Enter on your keyboard to confirm. This is super useful if you have to delete a lot of objects.

You access the context menu by right-clicking on an object. For example a grid line or a dashboard widget. We have cleaned up the context menus to make them more consistent. This includes adding delete options wherever appropriate, improving the structure, etc.

Integration mappings allow users to map Prescience objects (locations, projects, etc.) to corresponding values in other 3rd party systems. Because Prescience is collaborative, multiple collaborators may need to identify e.g. a location by different names in each of their internal systems. For example, a location named “Location ABC” in Prescience can be mapped to "ERP-Id":"512" and "CMS-Id":"SupplierXYZ". This makes it easier to link Prescience data with 3rd party systems, without having to maintain separate mapping tables.

That was all for this release. Stay tuned for more release notes in the new year.

Merry Christmas and a Happy New Year to you and your loved ones. 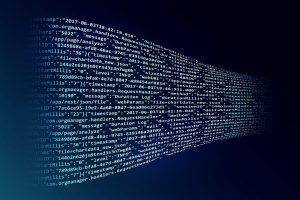 Quality data: 5 ways to turn your digital quality data into a goldmine 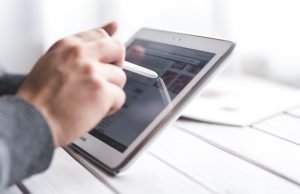 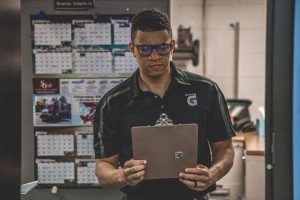 Documentation design: How poor quality documentation kills efficiency and 8 ways to improve it. 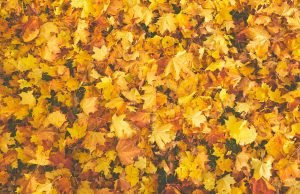 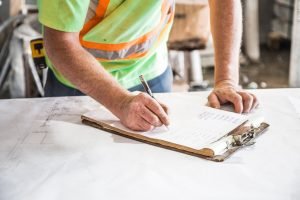 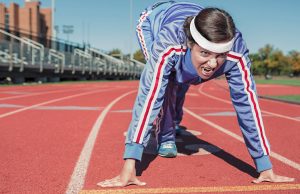